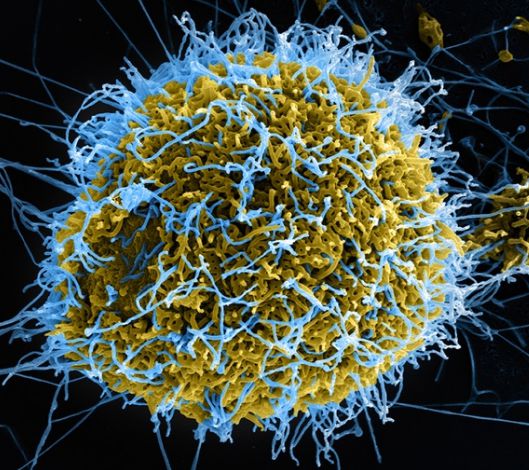 The word Helical Virus is derived from the Latin word Venom. Venom means poisonous fluid. Viruses can be defined as a non-cellular infectious particle that contains either RNA or DNA. It is normally enclosed in a proteinaceous coat and it reproduces only in living cells”. Viruses use the biosynthetic systems of their hosts for their own synthesis. They are then transferred to other cells.

The Helical Virus was called poison during the time of Louis Pasteur (1822-1895) and Robert Koch (1843-1910). Viruses caused disease and death. The present concept of the virus has entirely changed. Now viruses are described, as particles of nucleic acid with a protein coat. They replicate in the cell and cause many diseases like influenza, hepatitis, smallpox, and AlDs. The branch of biology which deals with the study of the virus is known as Virology.

Discovery of Vaccine against Helical Virus 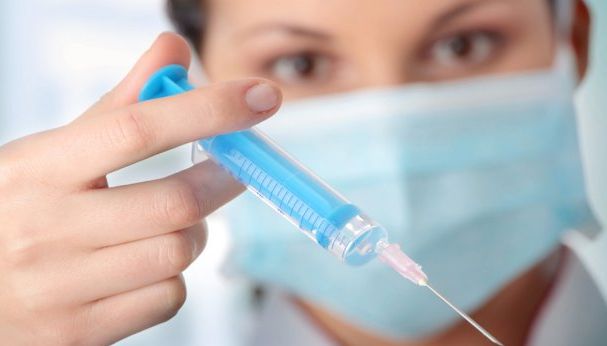 Viruses cause many diseases. The first vaccine was discovered against the virus. Edward Jenner vaccinated an 8-year boy in 1796. Cowpox is a viral disease of a cow. The cow develops lesions on its skin. Material (pus) was removed from this lesion on the hand of the milkmaid. Jenner used this pus for vaccination of the boy.

After 6 weeks, Jenner removed pus from the smallpox patient. He injected this pus into the boy. The boy did not develop the disease. So the boy had been successfully vaccinated. Later, Jenner used material from cowpox lesion for vaccination. He successfully vaccinated 23 persons. The cow is called Vacca in Latin. As the material for vaccination was obtained from cows or Vacca. So, Louis Pasteur used the term Vaccination.

He was an associate of Pasteur. In 1884, he found that the bacteria cannot pass through porcelain filters. While Virus causing rabies can pass through these filters. Rabies is a human disease. It is transferred to humans by the biting of a rabid dog, fox, cats, bats, and other animals. In those days, people called the virus a toxic substance as it caused diseases. They described these unseen diseases causing agents as filterable viruses.

He found in 1892 that the viruses of tobacco mosaic disease are filterable. Levandowski grounded the infected plant. He took bacteria-free filtrate from it. Levandowski placed this filtrate on the healthy leaves of tobacco. This filtrate produced disease in a healthy plant. Later, it was discovered that similar filterable ultramicroscopic viruses also caused foot and mouth disease (1898) and yellow fever (1901) in animals.

Bacteriophage or phage viruses are viruses that infect bacteria. These were independently discovered by Twort in 1915 and D’Herelle in 1917. Twort observed that sometimes, bacteria undergo lysis. During lysis, bacteria break, dissolve, and disappear. This lysis can be transferred from one colony to the other.

Even a small amount of material from this lysed colony can transfer this lysis effect. If this filtrate is heated, the lysis property is destroyed. He concluded that the lytic agent was a virus. D’Herelle rediscovered this phenomenon in 1917. He used the word Bacteriophage, for that virus. Bacteriophage means “bacteria eater”

Isolation of Virus by Stanley

Stanley purified and crystallized the filterable tobacco mosaic virus in 1935. He chemically analyzed these particles. The particle contained nucleic acid and protein. It suggests that viruses have a simple chemical composition.

The virus consists of different parts. 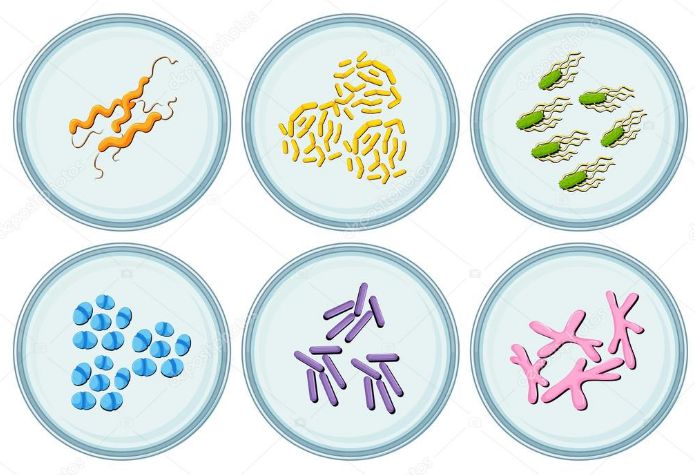 The Capsid forms a protein coat around the nucleic acid. So the virus is also called a nucleocapsid. The Capsid gives a definite shape to virion. The capsid is made up of a protein subunit called capsomeres. Each virus has characteristic numbers of capsomeres. For example, the Capsid of herpesviruses (causes chickenpox) has 162 capsomeres and the Capsid of adenovirus (causes the common cold) has 252 capsomeres.

Some animal viruses are covered by another membrane called the envelope. This envelope is derived from the host cell. The non-enveloped viruses are called naked virions.

In some viruses, fiber-like structures are present at the lower side known as tail fibers. These fibers help in the attachment of the virus to the body of the host.

Shape and Types of Helical Virus

Many phages consist of head and tails. The heads of these viruses are polyhedral but tails are rod-shaped. 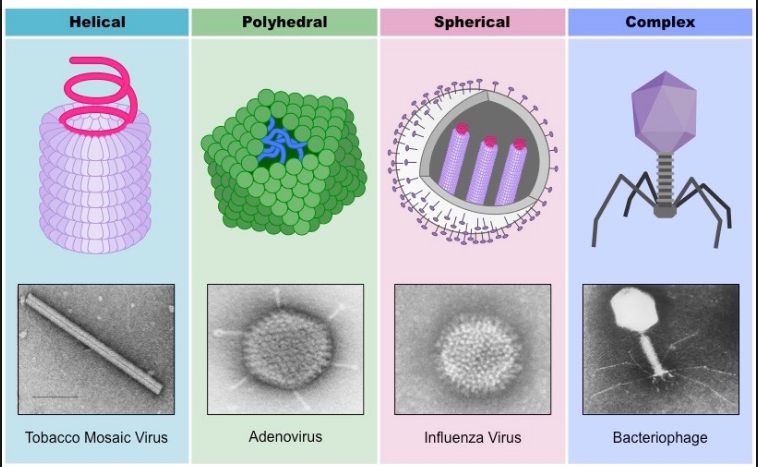 The recent classification of viruses is related to their mode of origin. According to this classification, the viruses are of the following types:

Some Viral Diseases in Humans (Animals) & Plants with Symptoms and Control

Structure of Phage Virus with Diagram